What is the Autumn equinox and did you know we had it recently? With the weather getting colder and there being less outdoor activities to enjoy, something seasonal is happening around us

Planet earth spins on a tilted axis as it makes it’s way round the sun each year. It takes 365 days for the earth to go all the way round, which is a year

Throughout the year different points on the earth have different amounts of sunlight and different seasons. This is due to the positioning of the axis, if it was totally straight then there would be no seasons. The sun would be fixed and only certain countries would experience sun light

There are actually 2 equinox as there are 2 solstice, hence why we have 4 seasons

This makes the amount of day light and night time the same lengths in time. This lasts for 12 hours, as its equal part and we have 24 hours in a day

The Autumn equinox is the indication of the last day of Summer and the start of Autumn. From this day onwards, the weather should start to cool off and the nights get longer

The harvest moon is a name given to a full moon which happens about the time of the Autumn equinox. It is said that it indicates the end of the harvest and with the brightness of the moon the farmers can harvest the last of the crops late into the night

It is also a great time to experience the Northern lights 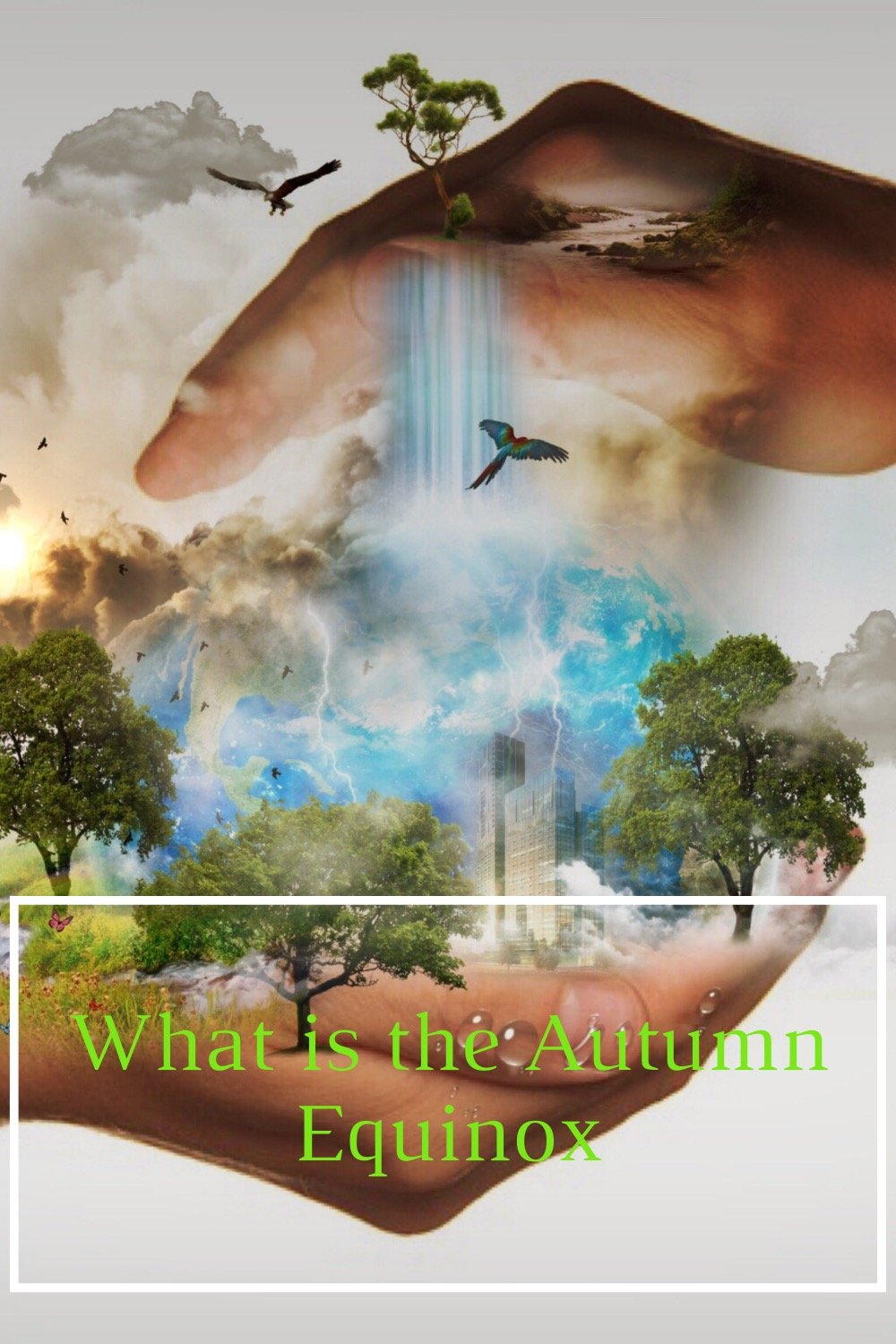 You may also enjoy:

Search For A Word Or Topic 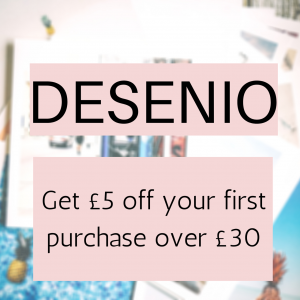 This website will include affiliate links and referral links. That means sometimes if you click through to register or purchase an item, I get a commission or credit at no extra cost to you. Some products may have been sent to me in exchange for a review, I will state when this is the case and will always give my honest opinion on them. This website uses cookies, as almost all websites do to help provide you with the best possible experience, you can learn more about cookies here

Any cookies that may not be particularly necessary for the website to function and is used specifically to collect user personal data via analytics, ads, other embedded contents are termed as non-necessary cookies. It is mandatory to procure user consent prior to running these cookies on your website.